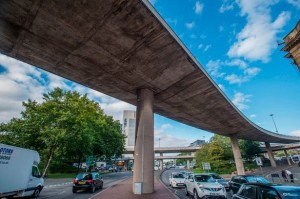 Reproduced below is a briefing that deals with the disruption that will be associated with the demolition of the Churchill Way Flyovers that are close to St George’s Hall and the entrance to the Birkenhead Mersey Tunnel.

The Churchill Way flyovers will be brought down in 25-metre sections .

A “highly complex” demolition of two flyovers in Liverpool city centre, costing £6.75m, will begin next month.  The Churchill Way flyovers, which connect Lime Street to Dale Street and Tithebarn Street, will be brought down in 25-metre sections, Liverpool City Council said. The two-lane highways were closed in September last year because they were found to be “structurally unsound”.

A phased dismantling is expected to cause “significant” disruption. Liverpool Mayor Joe Anderson said the work would cause a “huge amount of unavoidable disruption” The council said at certain points during the works, which begin on 2 September, motorists will be advised only to drive into the city centre if absolutely necessary.

The first phase of the work will involve taking down three footbridges.

The work will then see:

Once the flyovers have been deconstructed alterations will be made around Hunter Street, Byrom Street and the Queensway Tunnel entrance, the council said. 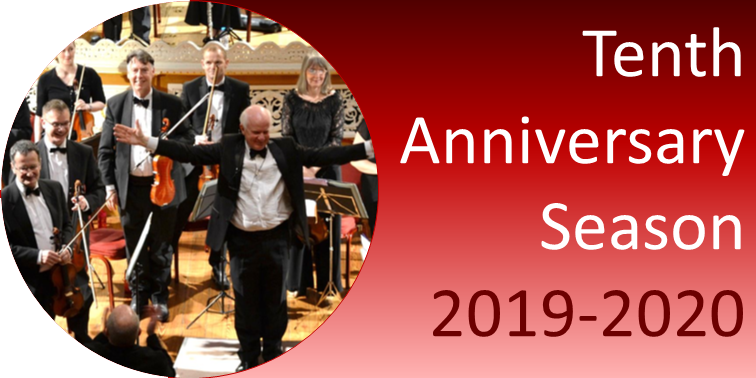 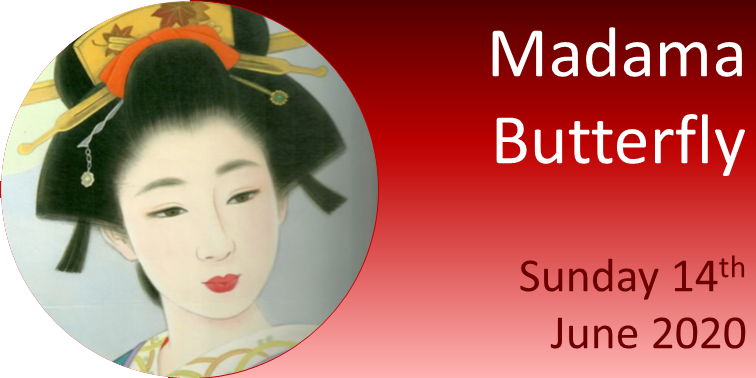